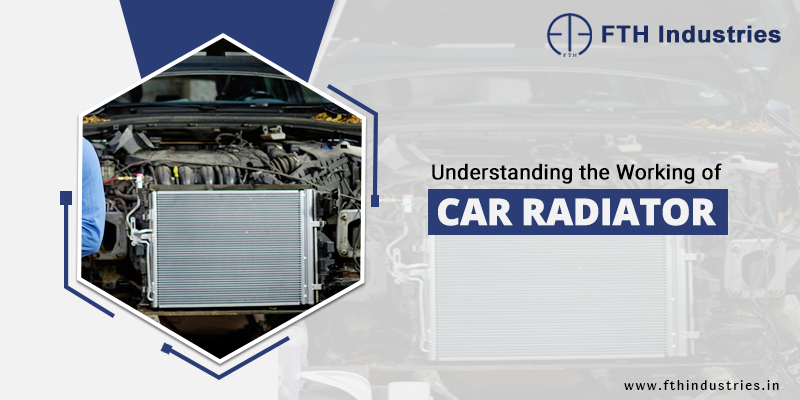 Understanding the Working of Car Radiator

Automotive car radiator is indispensable to the functioning of your car. It is pretty much the heart of your car and hence must not be overlooked. It helps dissipate the immense heat into the air and allows the car to run at nominal temperature. According to automotive radiator manufacturers, if there is a problem with your car radiator it will give rise to many other problems in your car, SUV or truck.

Let’s first understand the basic functioning of your automotive radiator.

How does cooling process begin?

Car radiator suppliers say that radiators are made out of a number of materials and each of them offer their own set of advantages and disadvantages.

A shift towards aluminum radiators has been seen in the past few years. It is way lighter than other materials such as copper or brass. Since it light in weight, it results in a fuel efficient and lighter radiator. It is also considered good at heat transfer. It may interest you to know that aluminum is the 4th most conductive material after silver, copper and gold.

Copper, which is considered the second best material to conduct heat has been used for making radiators since ages. Copper tanks were quite efficacious at cooling but were heavy. One of the problems with copper is that it corrodes quite easily, but this problem can be fixed by painting. Tanks made of brass would be joined to copper tubes using lead solder.

Plastic is quite light in weight and is used in radiators. Fins and tubes are made of metal, but tanks are made of plastic. One of the biggest problems with plastic is that it cannot withstand heat as metals can. It contracts and expands with cooling and heating and that’s why it doesn’t make for a good material for tanks.

Hope you found the post useful. For more information related to automotive radiators or car radiator manufacturers, feel free to get in touch with us.